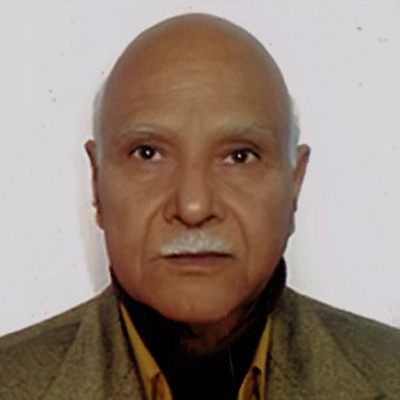 The novel is based on the pre-Independence days, of the common bonds which joined the Hindus and Muslims together, of Partition not only of the country, but also of people’s minds and hearts, of the war of 1965 and much more. It received the Sahitya Akademi Award in 1978.

About the Author
Narsingh Dev Jamwal is a writer and playwright from Jammu who has authored 48 books. In 1978, he was honoured with a Sahitya Akademi Award for his novel, Sanjhi Dharti Bakhle Mahnu. He also received the Padma Shri in 2019 for his contribution in the field of literature and education. Since the early 1960s, Shri Jamwal has pursued a parallel career in the Dogri theatre, writing plays for the stage and for radio, acting in them, and participating in a wide range of activities promoting amateur theatre. In 2008, he was awarded the Sangeet Natak Akademi Award for his contribution to Indian theatre as a playwright. 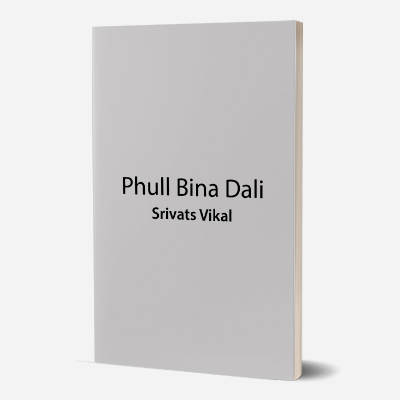 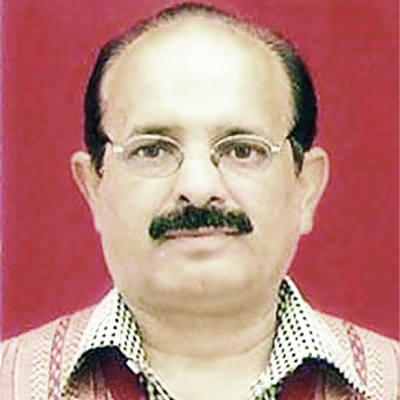 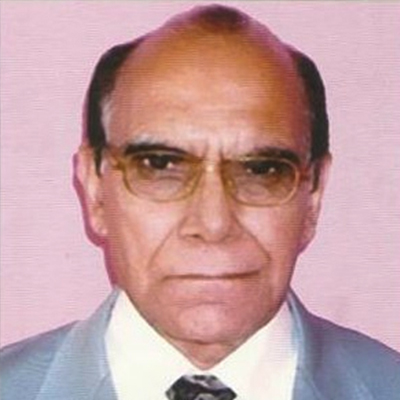 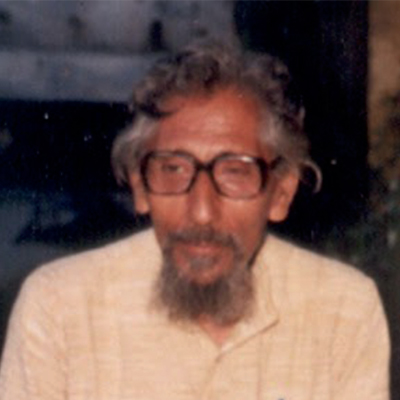