By Sundara Ramaswamy
Translated into English as Tamarind History by Blake Wentworth
The book is being re-translated by Anirudh Vasudevan and has already been commissioned by Amazon Crossing. Set to release in 2021

With a narrative breadth never before seen in Tamil fiction, Sundara Ramaswamy’s Oru Puliamarathin Kathai inaugurated a new era in Tamil letters. Its meditations on the loss of beloved places, the shared experience of the past and the meaning of togetherness amid struggle, ambition, and enmity, all flow from the life of an aged tamarind tree that stands at the center of a bustling town. This town’s wild places – their mythic pasts still treasures by an old wanderer and the youth who listen to his tales – are stripped away as politicians commit to modernization in the name of progress. Yet the town remains filled with life and beauty even as it is irrevocably damaged.

About the Author
Sundara Ramaswamy (1931–2005), fondly known as “Su. Ra” in literary circles, was one of the exponents of Tamil modern literature. He edited and published a literary magazine called Kalachuvadu. He wrote poetry under the pen name ‘Pasuvayya’. His other novels translated into English are  J.J Silakuripukal translated by A.R Venkatachalapathy as J.J: Some Jottings (Katha, 2004) and Kuzhanthaigal, Pengal, Aangal translated by Lakshmi Holmström as Children, Women, Men (Penguin 2013). 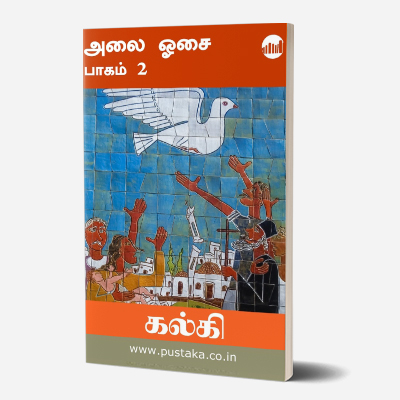 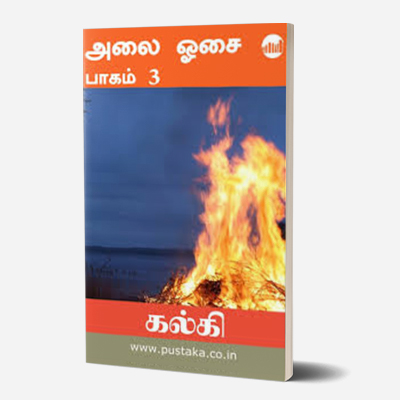 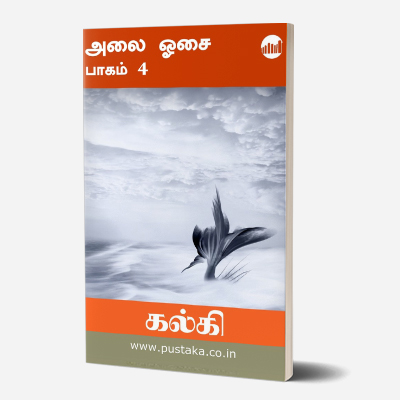 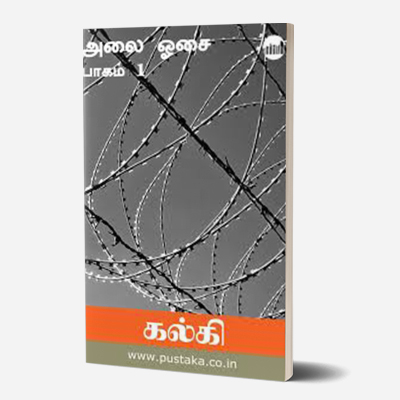 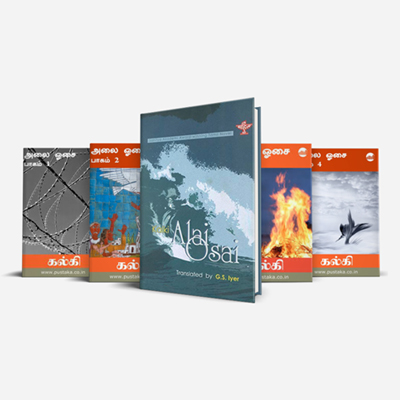 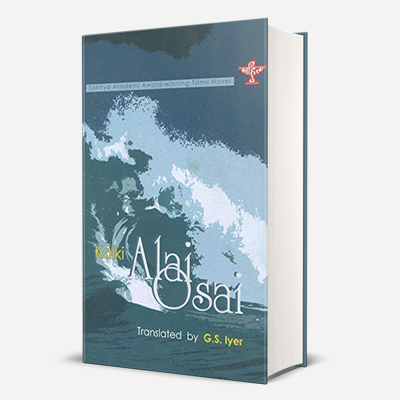