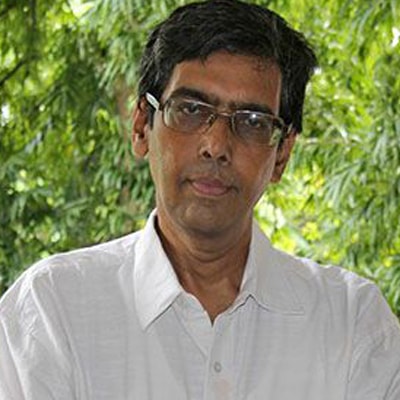 Jatindra Kumar Nayak is a translator, literary critic, columnist, editor and educationalist from Odisha. He has translated several works of Odia literature into English, including Yantrarudha by Chandrasekhar Rath as Astride the Wheel.Nayak is a co-translator of Fakir Mohan Senapati’s Odia novel Chha Mana Atha Guntha, first published in the US as Six Acres and a Third. He has also translated Atma Jibana Charita, the autobiography of Fakir Mohan, as Story of My Life. His other notable translations include Jagannath Prasad Das’s Desha Kala Patra into A Time Elsewhere. He is the founder of Rupantar, an institution devoted to the cause of translation. 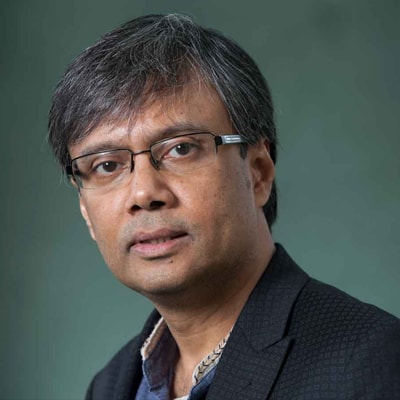 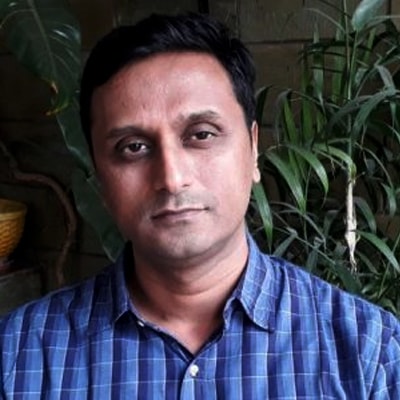 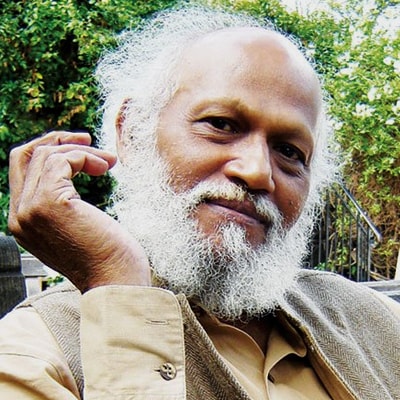 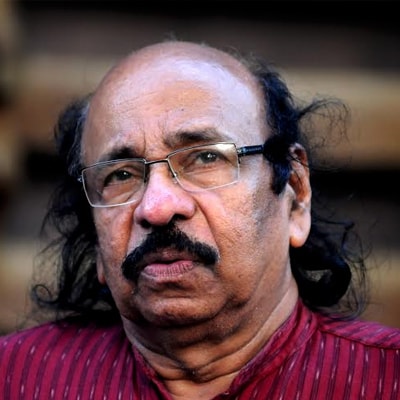 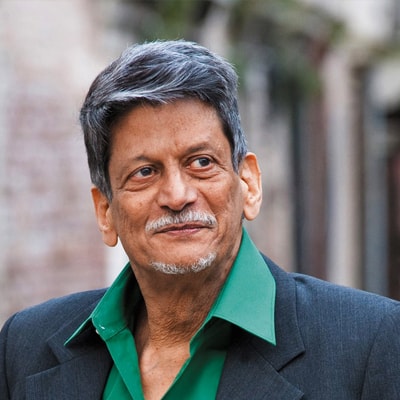 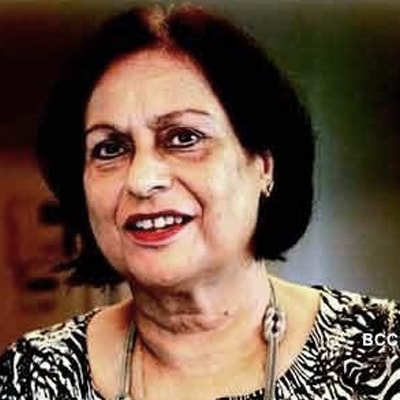 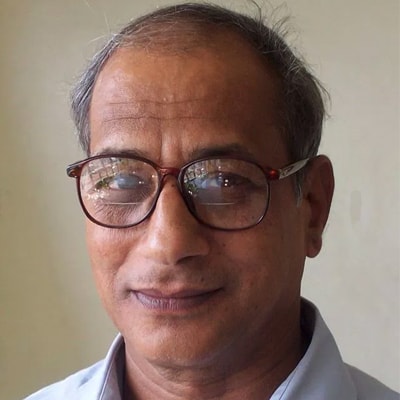 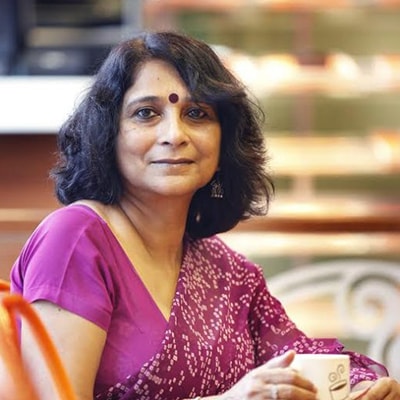 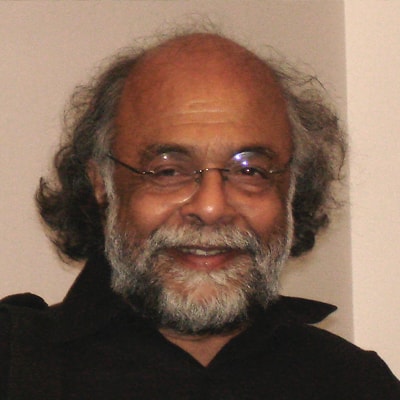 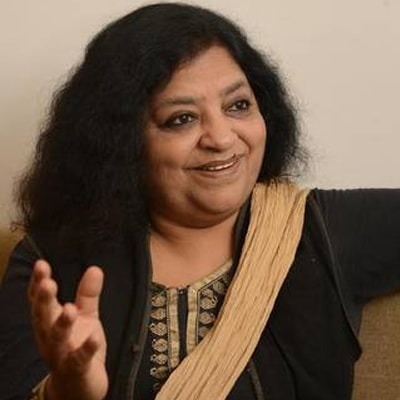 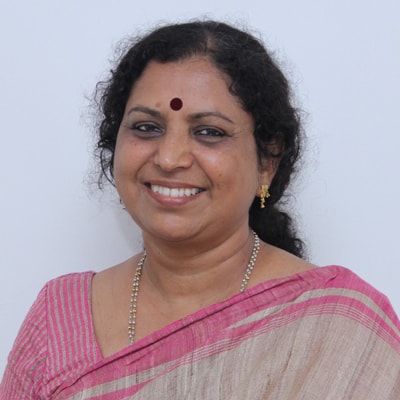