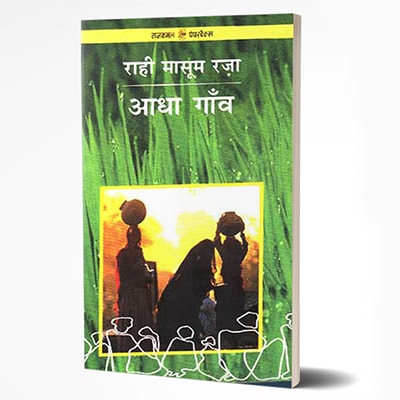 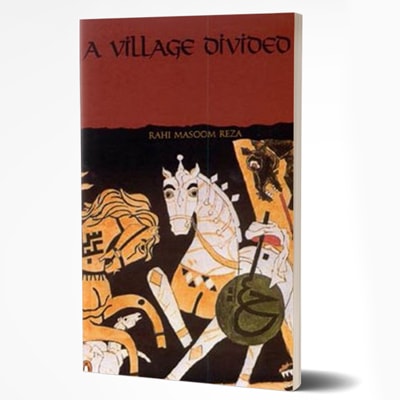 For Raza, Adha Gaon …”is the story of time passing through Gangauli. This is the story of the dreams and courage trapped in these changing ages of man. It is the story of the ruins where houses stood and of the houses built on those ruins.” It is a story miraculously well told (and wonderfully translated) in which the vividness of a participant’s memories is disciplined by the impersonal authority of the chronicler.