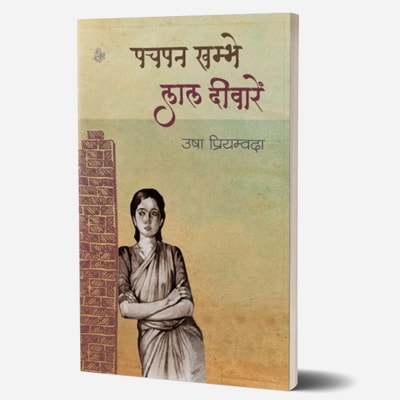 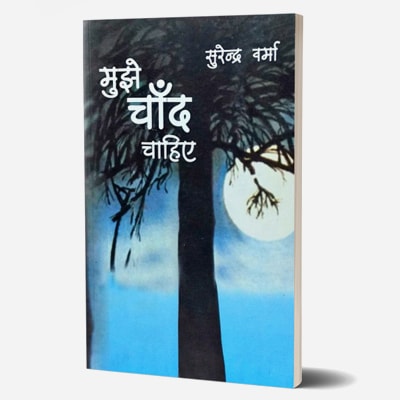 The title of the book suggests it is a story of an attempt to gain something impossible.

The novel is captivating narrative of how a small-town girl, who is introvert and shy, grows up ambitiously yet humbly, to become a successful, much sought-after, superstar in Indian film industry. The narrative flows in such a way that every character his or her background introduced briefly. The same goes with the situations too; if the events leading to the current situations are not explained in the flow of the story, then the author takes you slightly back in time to let you know the sequence. There are too many characters and their presence is justified by the life story of Yashoda Sharma/Silbil/Varsha Vashisht. The novel was adapted as very popular televised serial.

Surendra Verma is a leading Hindi litterateur and playwright. He has had a long association with the National School of Drama and has published about fifteen titles of short stories, satires, novels and plays. The author was awarded Sahitya Academy Award for this novel portraying strong feminist approach. 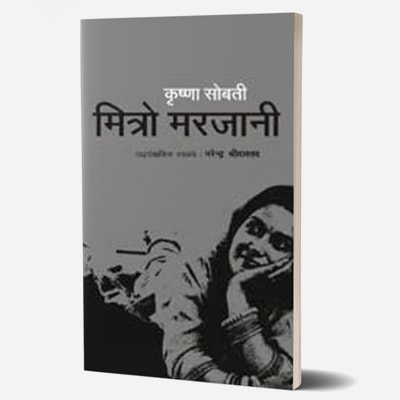 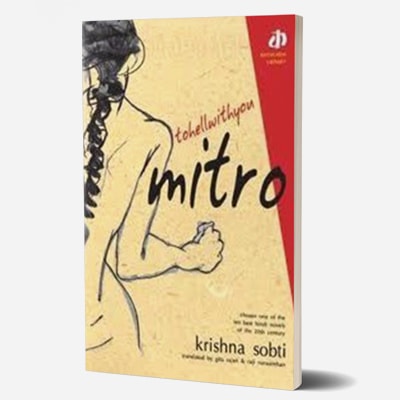 After Premchand’s Godan, Maila Aanchal is regarded as the most significant novel in the Hindi literature tradition. Written in 1954 by Phanishwar Nath Renu, this novel immediately established him as a serious writer in Hindi Literature.

Set in the village of Maryganj, from the Purnea district of Bihar, the novel tells us about the lives of the villagers during the trying times between 1946-48 which saw the Indian independence, partition, assassination of Gandhi and abolition of the land-tenure system. Renu gives us a balanced narrative of the social, political and romantic lives of his characters through humorous conversations full of linguistic and colloquial richness. He successfully describes the hierarchy of the caste system and the problems caused by the zamindari system. Known as the first ‘regional’ novel, the story reflects true local characteristics in its characters and descriptions, giving light to regional dialects, idiolects, colloquialism, folklores and superstitions. Interestingly, the novel also has the reference of a young doctor who took care of the masses at that time, and was presumed to be inspired by Dr Alakh Niranjan, the first MBBS doctor in the locality.

Renu radically shifted the stereotypically prevalent narrative of the Indian villages as rigid and unchanging to a more gentle, sensitive and detailed representation with rapid changes towards a modern era. Phanishwar Nath Renu was subsequently awarded one of the highest civilian honours, the Padma Shri which he gave up, along with other government awards and stipends, to protest the unjust treatment of his political mentor Jaiprakash Narayan during the Emergency.