Lal Peeli Zameen is a work of contemporary fiction based on violence in villages and small towns. The story is around the unforeseen stoppage in a probability-filled life. In the words of senior story writer Vishnu Prabhakar, “This novel is the story of an environment. The environment is its hero and it can be called an authentic document of today’s Indian life.”

Govind Mishra is an Indian novelist, who has written more than 53 books. He was also a civil servant with Indian Revenue Service. Over the years, he has written 11 novels, 14 short story collections, five travelogues, five literary essays collection, a poem collection and 2 story books for children.

He has been awarded the most prestigious Hindi awards namely Vyas Samman (1998) and Sahitya Akademi Award (2008). He received Saraswati Samman for the year 2013 for his book Dhool Paudho Par published in 2008. This honour made him the second Hindi author to receive the honour after Harivansh Rai Bachchan in 1991.

Kasap, described as one of the greatest love stories in Hindi, the Kumauni word actually means ‘do not know’!

The philosophical structure of the novel hinges on a middle-class relationship and in the breath-taking background of Kumauni life. This novel speaks of a short-lived romance between a free-spirited girl, a young boy, and the rich scholars of Kashi.

A soul-quenching experience for the Kumaunis and Garhwalis staying away from home., the novel is full of dialect used in Hills of Uttarakhand, India. It’s a wonderful journey into Manohar Shyam Joshi’s literary world set in the Kumaon Hills.

Manohar Shyam Joshi was a Hindi writer, journalist and scriptwriter, most well known as the writer of Indian television’s first soap opera, Hum Log (1982) and his early hits Buniyaad (1987) Kakaji Kahin, a political satire and Kyap, a novel which won him the Sahitya Academy Award. 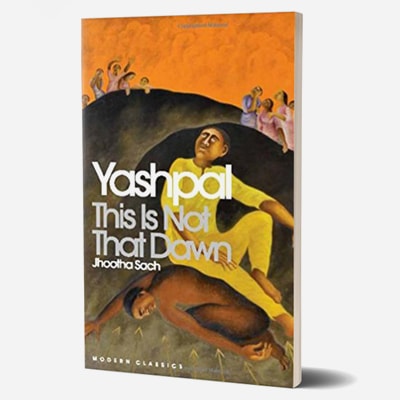 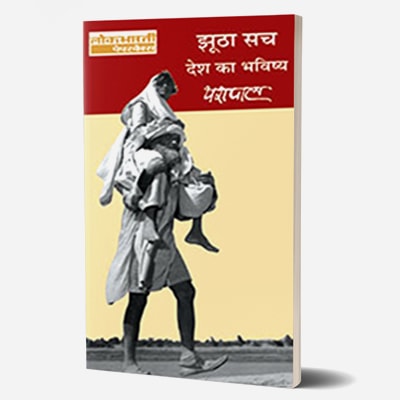 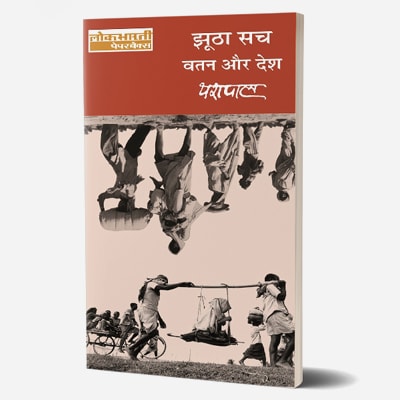